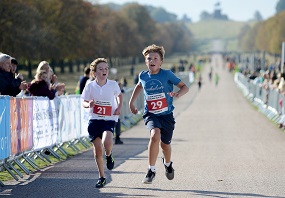 The Glynn Shefford Memorial Run is open to anyone over the age of 10, so if you fancy having a short run (or walk) over approximately 2.5 miles then this is the event for you.

The course starts on the Half Marathon site and is set mainly through the Great Park, finishing down the Long Walk on the road under the finish gantry for the main race.

A magnificent end to this run for anybody who just wants to join in but doesn’t fancy 13.1 miles!

Glynn was a local Scout Leader from Old Windsor who was involved in organising the very first Windsor Half Marathon back in 1981 and continued up until 2008. Glynn was always the first one on site ready to set up and always the last one to leave.

Glynn continued to play an important role in helping to organise the Windsor Half Marathon, even after he had been diagnosed with terminal cancer. Glynn sadly lost his battle with cancer in the Thames Valley Hospice on 22nd Dec 2008 and thereafter the Fun Run has been known as the Glynn Shefford Memorial Run, in his memory. 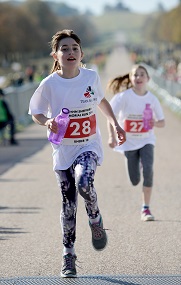 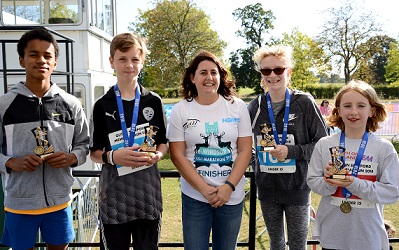 As Glynn was always supporting young people there are 2 trophies in each of the following 3 young athletes age groups, awarded to the fastest boy and fastest girl every year:

50m dash (approximately) for 5 – 9 year olds. Entries taken on the day in the Administration Marquee. .50 pence entry fee. Numbers given out on the day.

Takes place before the main event so moms and dads can watch. All children will receive a special badge at the end. 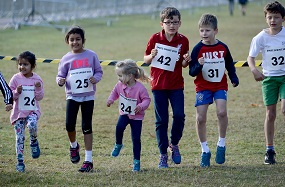 10.00am Windsor Half Marathon – Main Event